The Ethics of Spelling 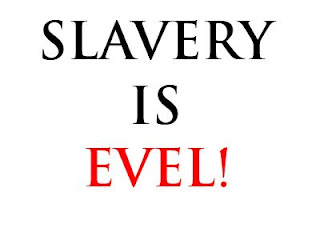 Some people commented about how great the message was.  Others commented that they agreed with the message, but they would not re-post because it was spelled wrong.  There were subsequent comments about how the spelling is irrelevant and the message is all that matters.

I personally wouldn’t re-post something that was spelled wrong.  (The misspelling was “your” instead of “you’re”).  It doesn’t seem that difficult to properly edit your post for proper spelling.  In my opinion, posting something that is spelled incorrectly gives an impression of ignorance.  If you’re dealing with a controversial issue, chances are that your “opponents” have enough of an argument already.  By misspelling your argument, the other side can say (legitimately?) “Look, the other side can’t even spell!  They obviously are wrong!”

What do you think is more important?  The general gist of the message, or the particulars of spelling?  Is it better to post a misspelled post or nothing at all?