The Grass Under the Elephant’s Feet 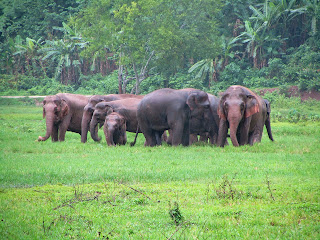 Moldova is a country of two languages.  Ethnically, the people are Romanian, and that is the official language of the country.  But after decades of being torn back and forth with the Soviet Union, the Russian language has a significant place in the culture here.

When I asked a friend if he ever thought Moldova would lose the Russian language, he said “no.”  He said that Moldova is “The grass upon which the elephants fight.”  I’ve learned since then that it’s an African proverb that says, “When the elephants fight, it is the grass that suffers.”  I think Moldova is definitely the European version of that.  Russia still holds a sliver of land on the Eastern border of Moldova, called Transnestria.  They have their own flag and everything.  There’s also a semi-autonomous Turkish area in the southern part of the country.

So, while my family and I are learning Romanian, we will definitely have to learn at least a little bit of Russian