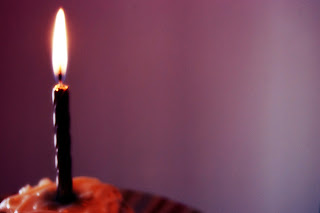 This blog post was inspired by and has been adapted from a lecture by Dr. John Lennox of Ravi Zacharias International Ministries.

My Aunt Sandi baked a cake.  When it was baked, frosted, and decorated, our family invited the leading scientists from around the world to dissect the cake.  They took the cake and analyzed it to their hearts’ content.

After they were done analyzing the cake, with all of their test results and conclusions, there were two simple statements that the scientists had to be told:
Just because we can completely analyze the mechanism does not mean we have information about the agent who made it.  We have to be told.  This information must be directly revealed, or else we will never know.
Posted in Thoughtful Thursday